You are here: Home

Thank you for your patience while we take care of your request!

This interview by BPI’s Lou Carter with Gordon Curtis will reveal key insights from Gordon’s upcoming book. It is based on a social networking framework developed from the most highly productive of 1000s of on- and off-line introductions Gordon has facilitated and analyzed as a leading executive transition coach and agent.

Gordon and Lou will discuss his current findings around professionals and executives prevailing struggle to find the right mix of internal and external social network efforts. In particular they will discuss how the social networking pendulum has swung too far in the direction of voluminous and low value digital connection. With this jumping on the online social networking phenomenon, many executives and professionals are unaware their precious business and career networking efforts are being spread so thinly that select, highly reciprocal relationships have suffered.

What Will You Learn

Lorem Ipsum is simply dummy text of the rinting and typesetting industry. 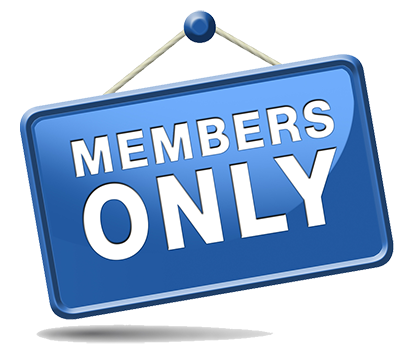 On-Demand Webinars are available only to BPI members. To view this webinar, and hundreds more: